The Sunshine Coast is emerging as one of Queensland’s strongest residential property markets, outpacing both Brisbane and Gold Coast as an influx of sea-changers to the region bolsters house prices.

The Sunshine Coast has recorded consistent dwelling price growth for both houses and units, while simultaneously, population growth in the region is at its highest level in almost a decade, CBRE research shows. 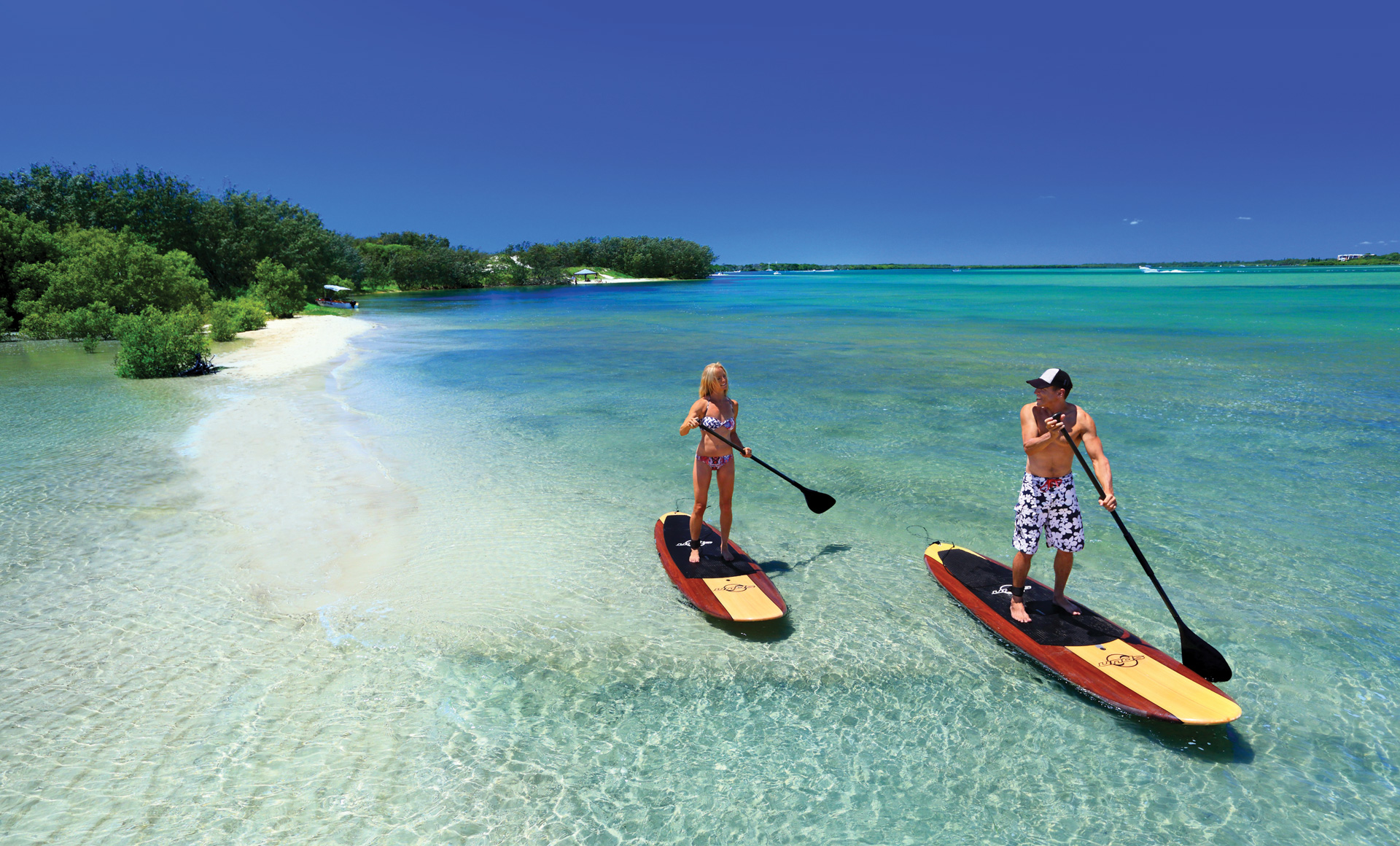 Key hotspots across the Sunshine Coast and Gold Coast have seen price hikes of up to 25 per cent, fuelled by low interest rates and the promise of a laidback lifestyle free of pandemic pain.
Domain senior research analyst Nicola Powell said buyers were increasingly being attracted by south-east Queensland’s affordability and lifestyle and this was likely to be accelerated by the current health crisis.

Investors in the Sunshine Coast property market are still active with market sentiment having improved which has in turn instilled confidence in the marketplace. The main driver of this sentiment is the Sunshine Coast lifestyle and the major infrastructure projects across the Coast. With interest rates at an all-time low, investors are looking to property as a way or increasing their returns. Across the Coast, gross yields normally tend to range between four and 15 per cent which reflects the relative risk on investment.

Standard dwellings on the coast typically show a return of four to five per cent which is primarily driven by first time investors. We have seen an increase in interstate investors throughout the Sunshine Coast who have been purchasing and constructing dual occupancy style properties which generally provide a higher yield of up to 6.5 per cent. Slightly higher yields can also be achieved through the hinterland townships with properties comprising three to five flats achieving yields in the seven to eight per cent range. Typically these properties are older with ongoing maintenance and additional management fees required.

The Sunshine Coast has more immediate household demand in raw number than Moreton Bay, Ipswich and Logan, plus the Sunshine Coast’s current undersupply rate and supply constraints are the greatest in SEQ.
Migrants to this region are highly employable and have a better financial position with the majority coming from the UK, South Africa and Canada. High net-worth relocators from New Zealand continue to increase in number, however as their visa requirements are different, they aren’t included in the above numbers.

In essence the Sunshine Coast has:

So, when it comes to people, the Sunshine Coast is getting more, wanting more housing, with more affordability than the rest of SEQ (raw numbers or per capita rate). This is where the opportunity is at. This is where the future is at.